DRZRAM holds on to win the 2018 title! gRAMS10 and Carnero take second and third, respectively

4/2/18–Villanova capped its epic run through the NCAA Tournament by whipping Michigan 79-62 Monday night to win the National Championship. But no matter what happened in the game, DRZRAM had the championship all locked up in the 2018 RamNation March Madness Contest, sponsored by Rams Book Store. Despite having picked Kansas to win the NCAA National Championship and only having one correct team in the Final Four of his bracket, DRZRAM edged the field with 42 total contest points to pull out the title. He held on thanks to his one Final Four team, Michigan, playing in the National Championship game, as well as the strength of his early rounds. He collected 24 points (out of a possible 32) in the Round of 64, 10 points in the Round of 32, 4 points in the Sweet 16, and 3 in the Elite Eight.

He edged gRAMS10 and Carnero, who tied at 41 points, with gRAMS10 officially taking the runner-up spot thanks to his spot-on tiebreaker score of 141 total points in the National Championship game. Carnero’s tiebreaker prediction was 162. Both had Villanova winning the title, and because of that earned the point necessary to surge past russell80220 who had picked Virginia as his champ and finished 1 point out of the prizes. Pretty impressive considering his National Champ pick was upset by the 16 seed in the first round — becoming the first-ever No. 1 seed to do so. It was one of russell80220’s few blemishes in the Round of 64, recording a contest-high 26 points in the round (tied with JBla).

All that being said, DRZRAM wins a $100 store credit to Rams Bookstore, while gRAMS10 and Carnero win $50 and $25, respectively. (Please email us at [email protected] to arrange collecting your prizes.) 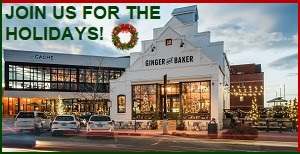 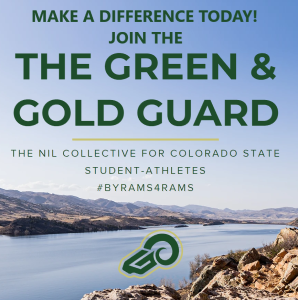